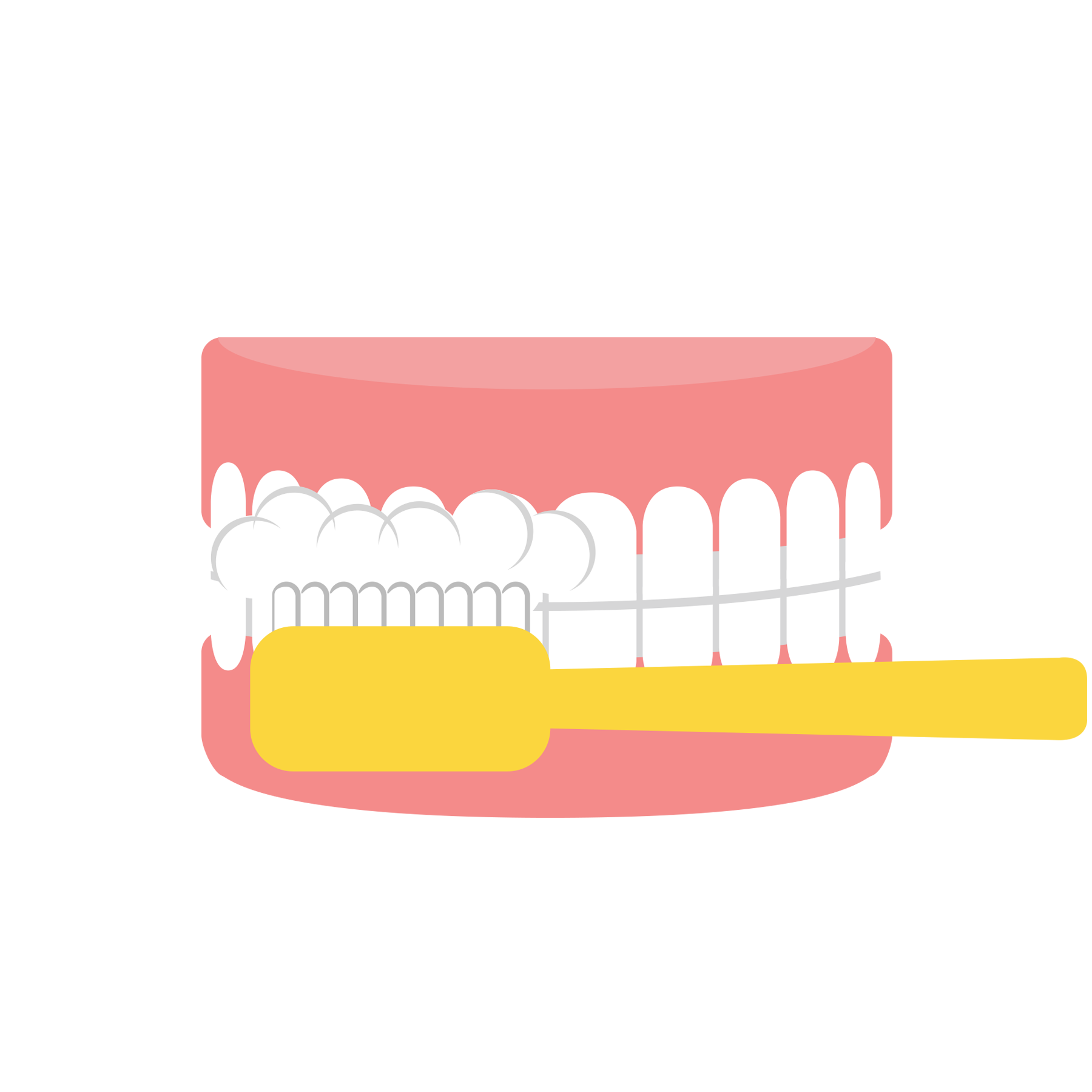 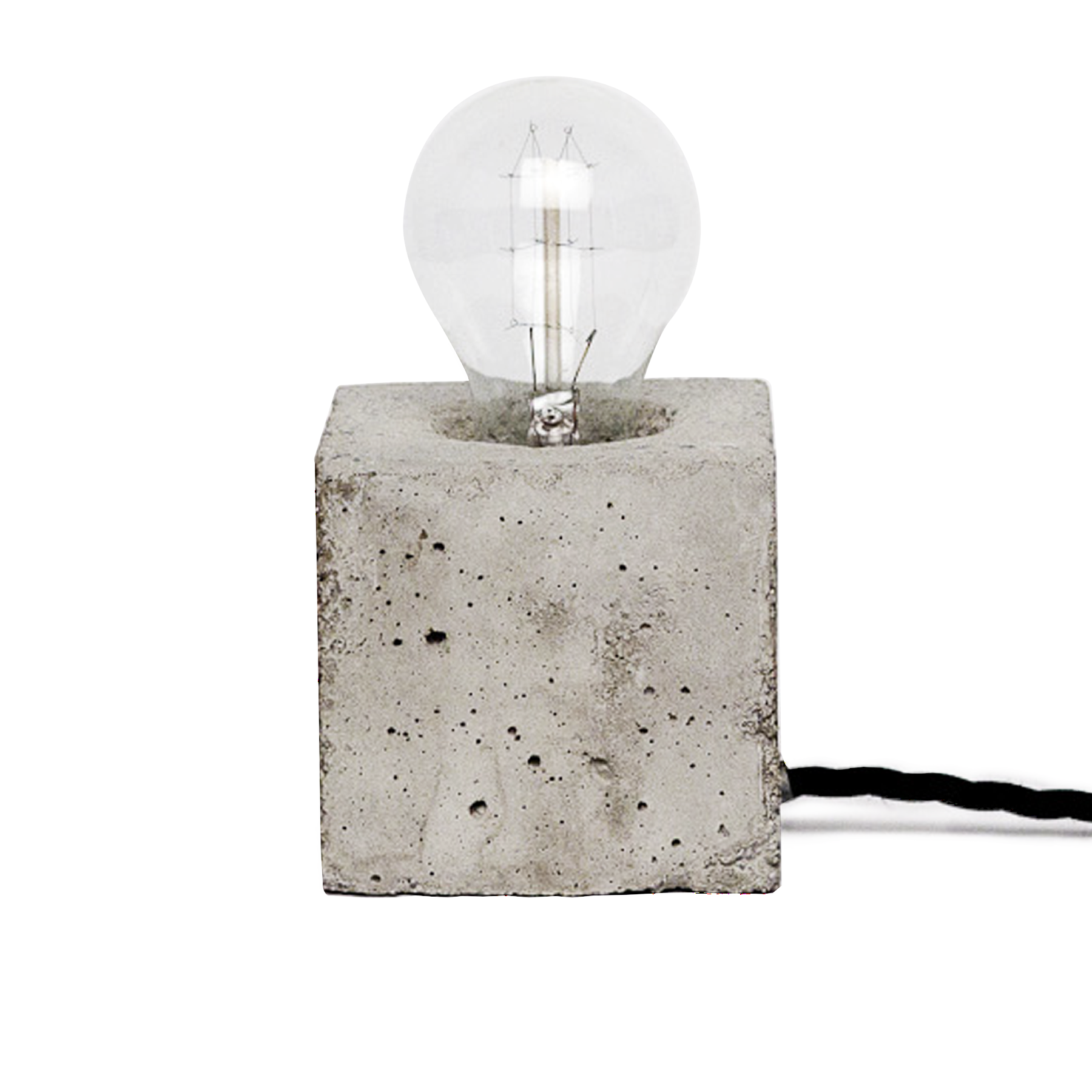 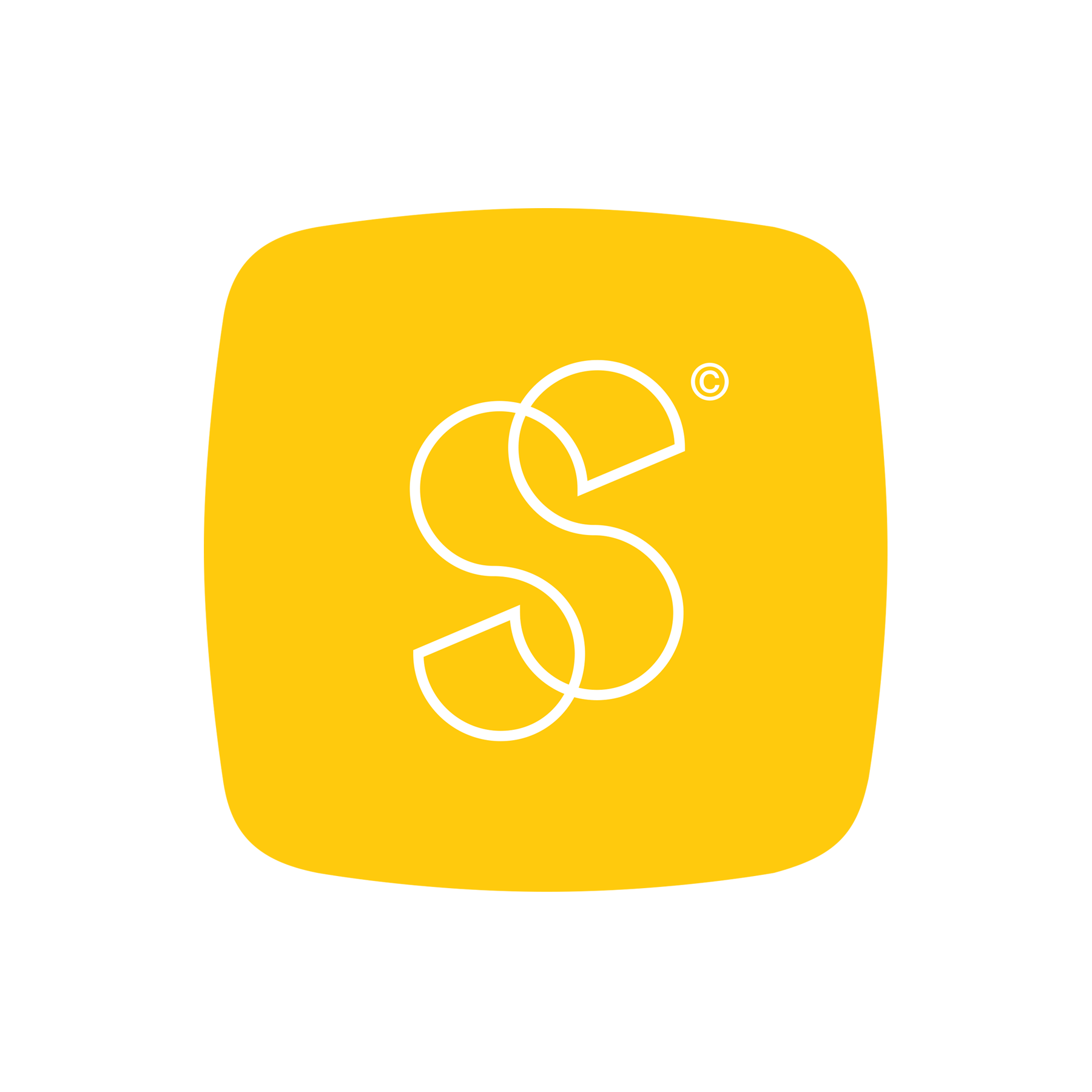 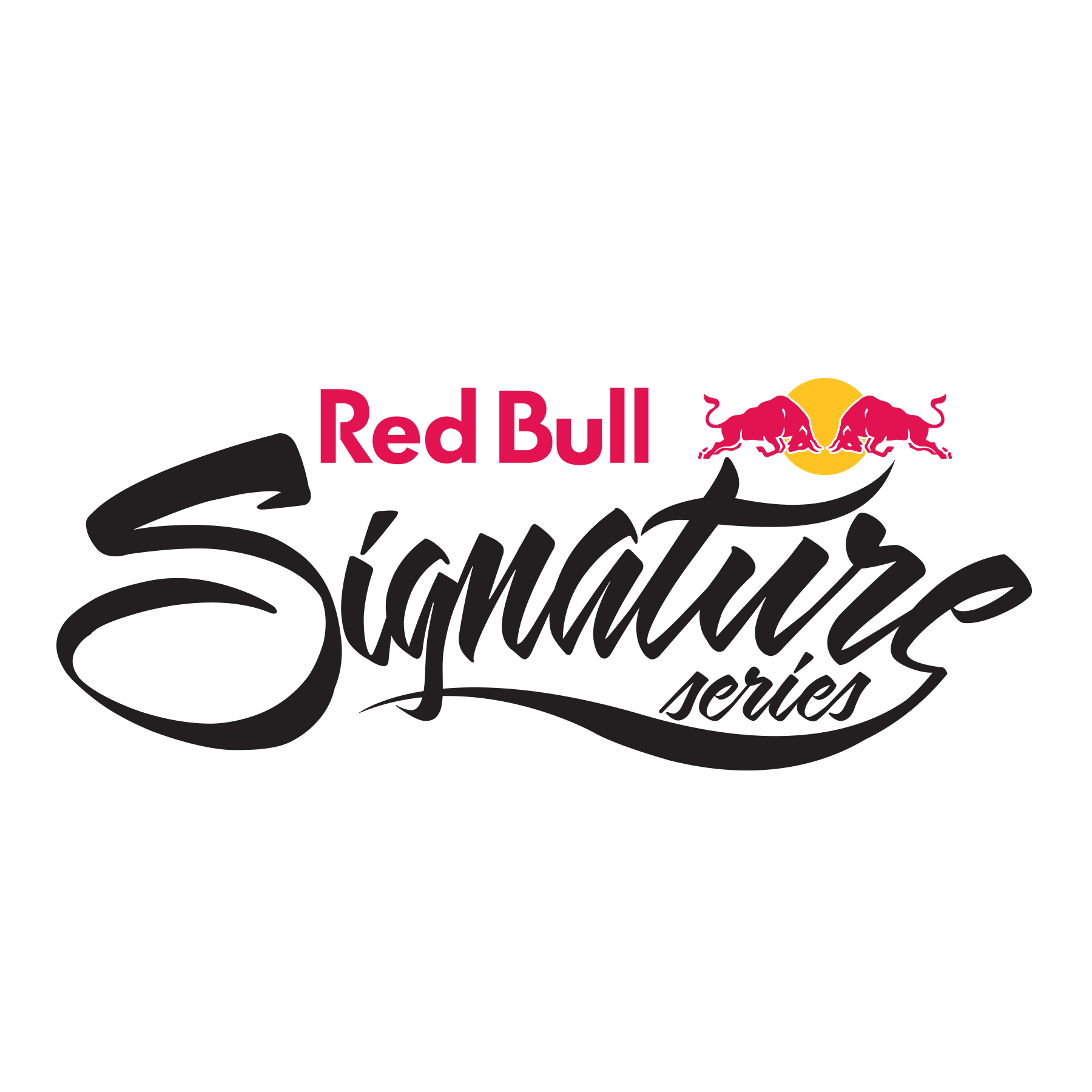 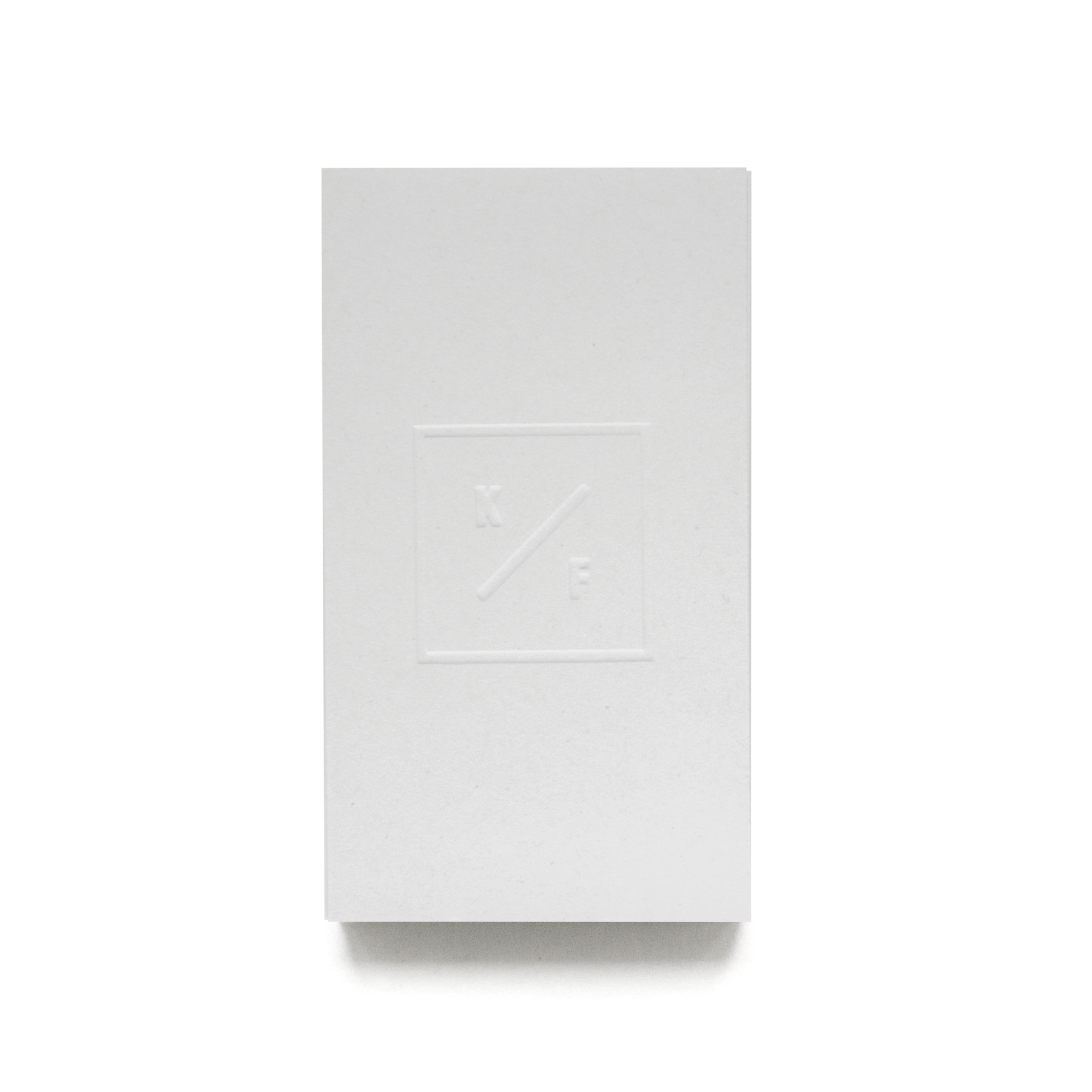 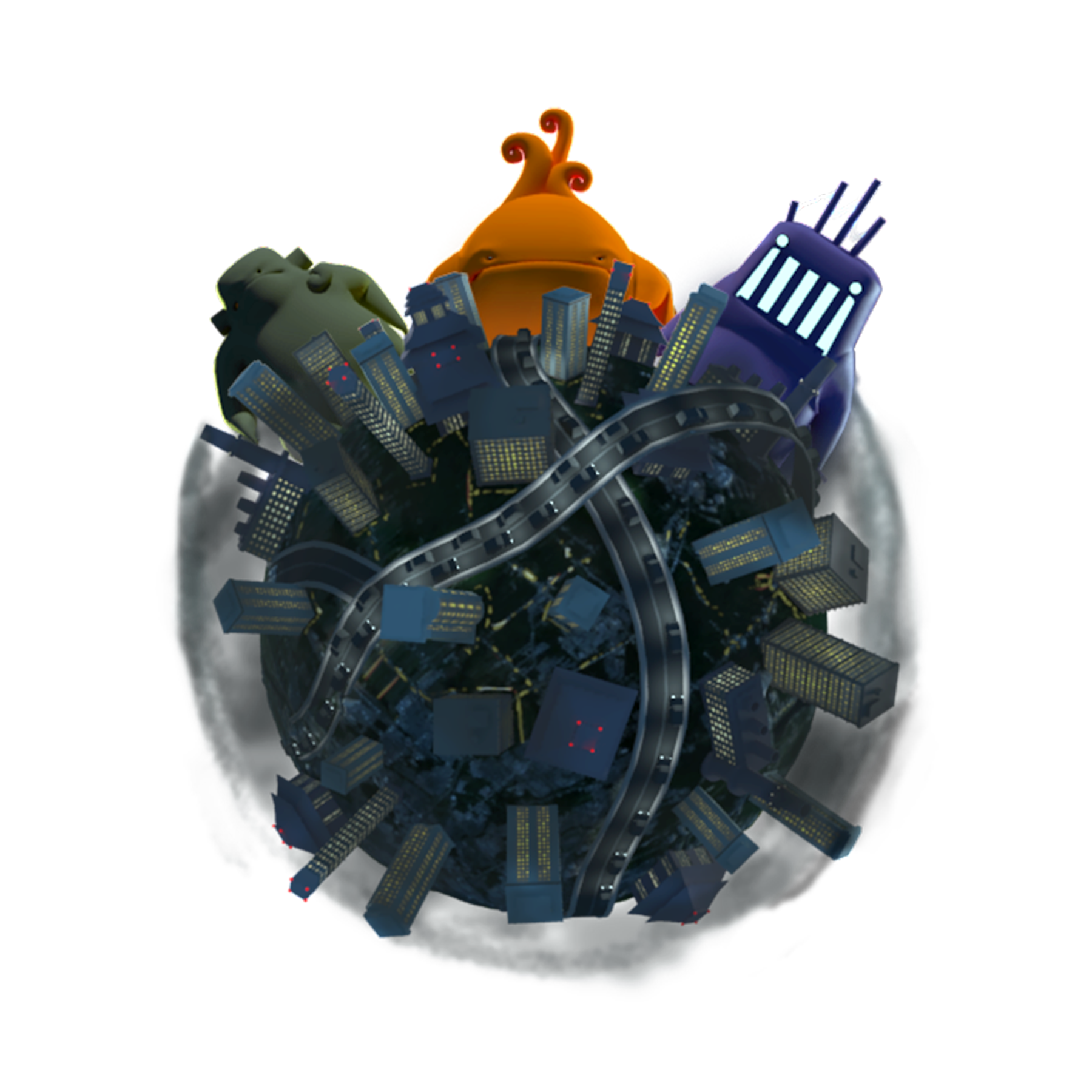 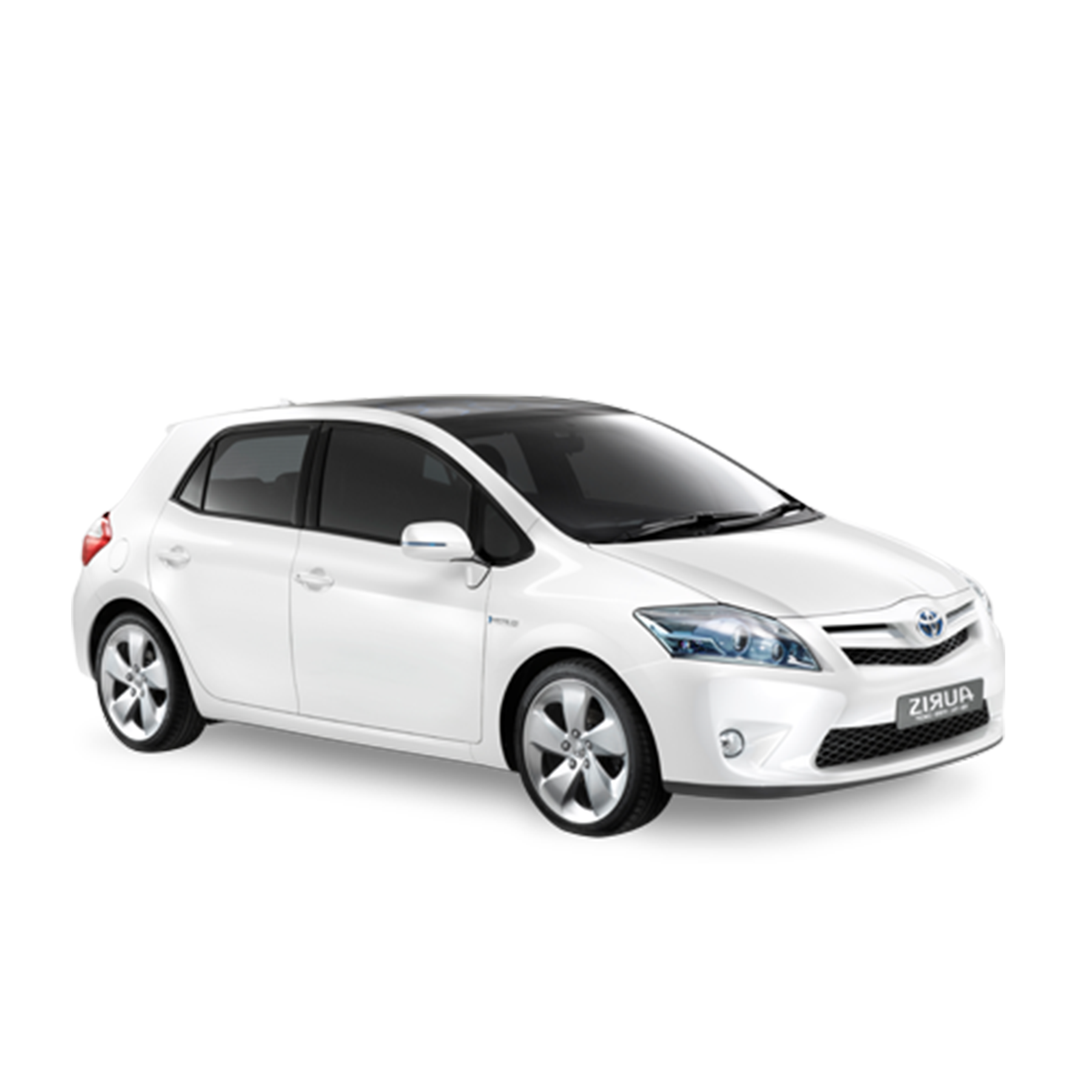 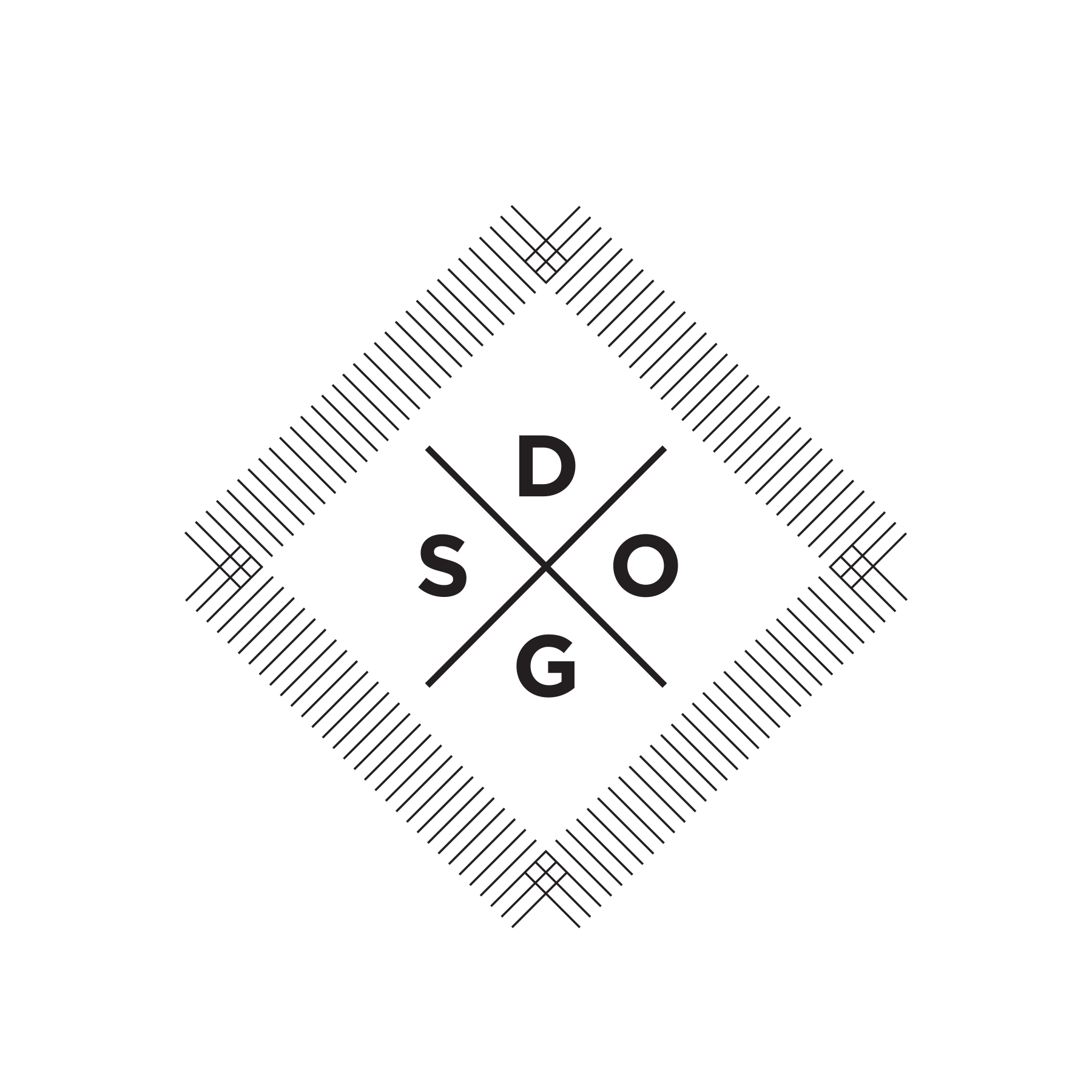 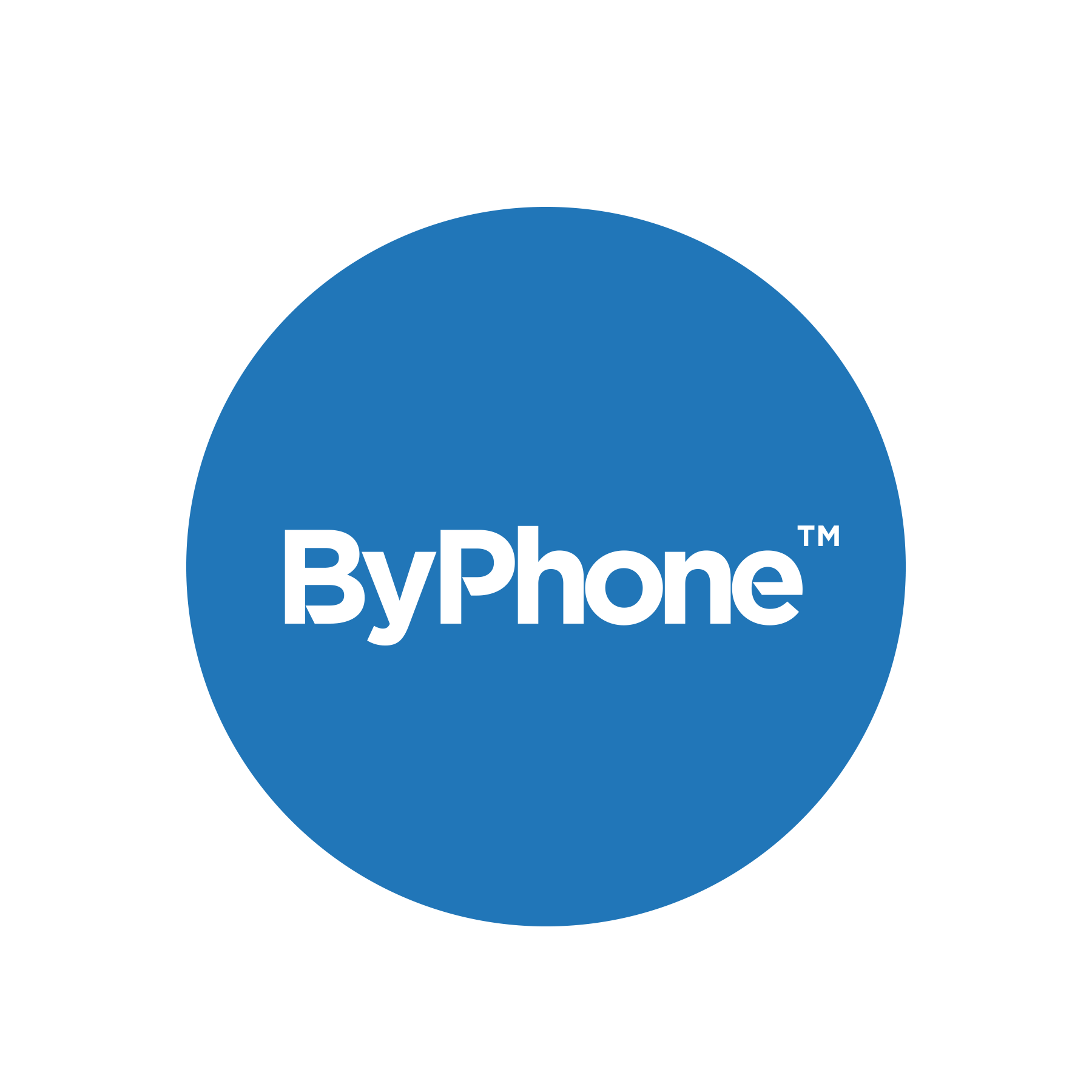 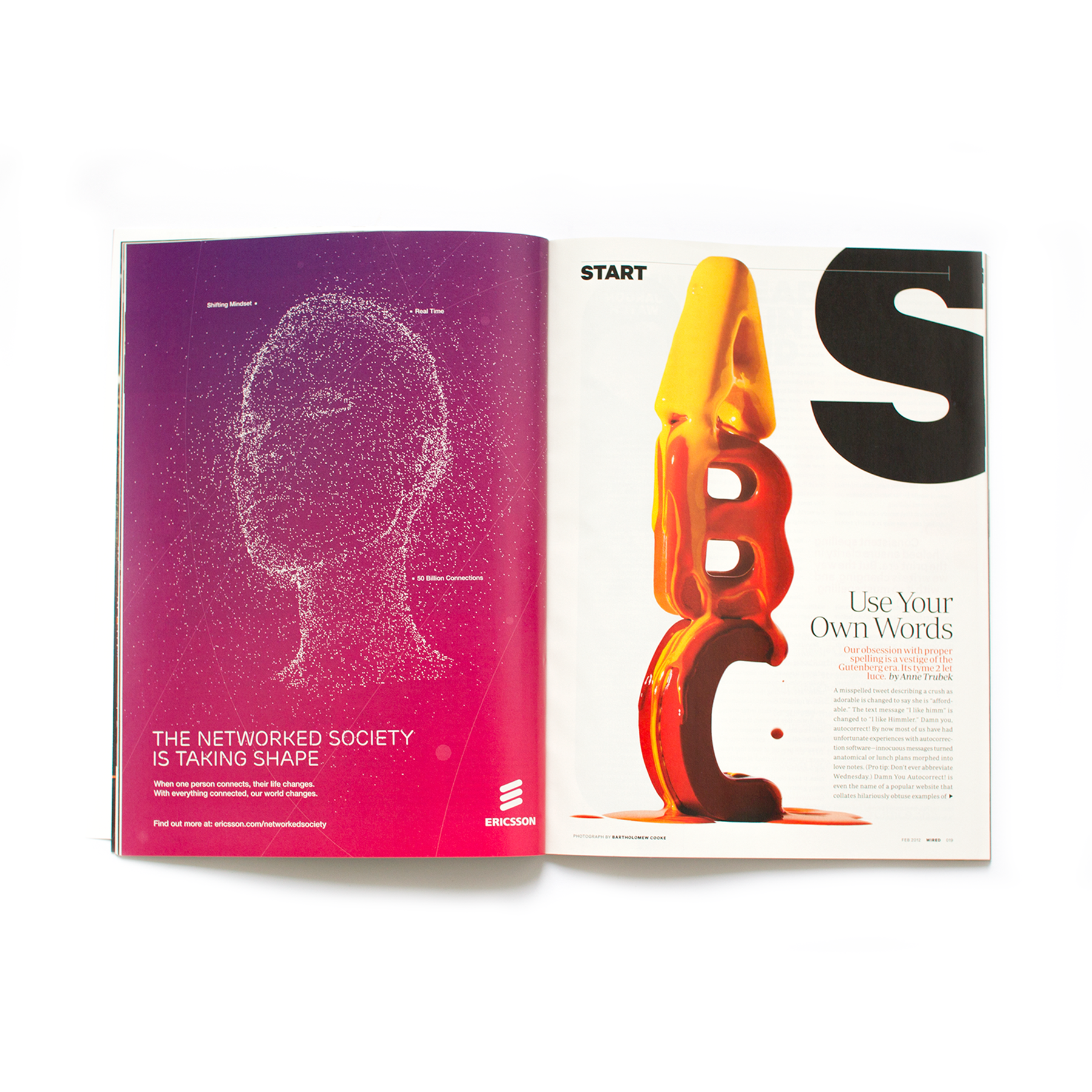 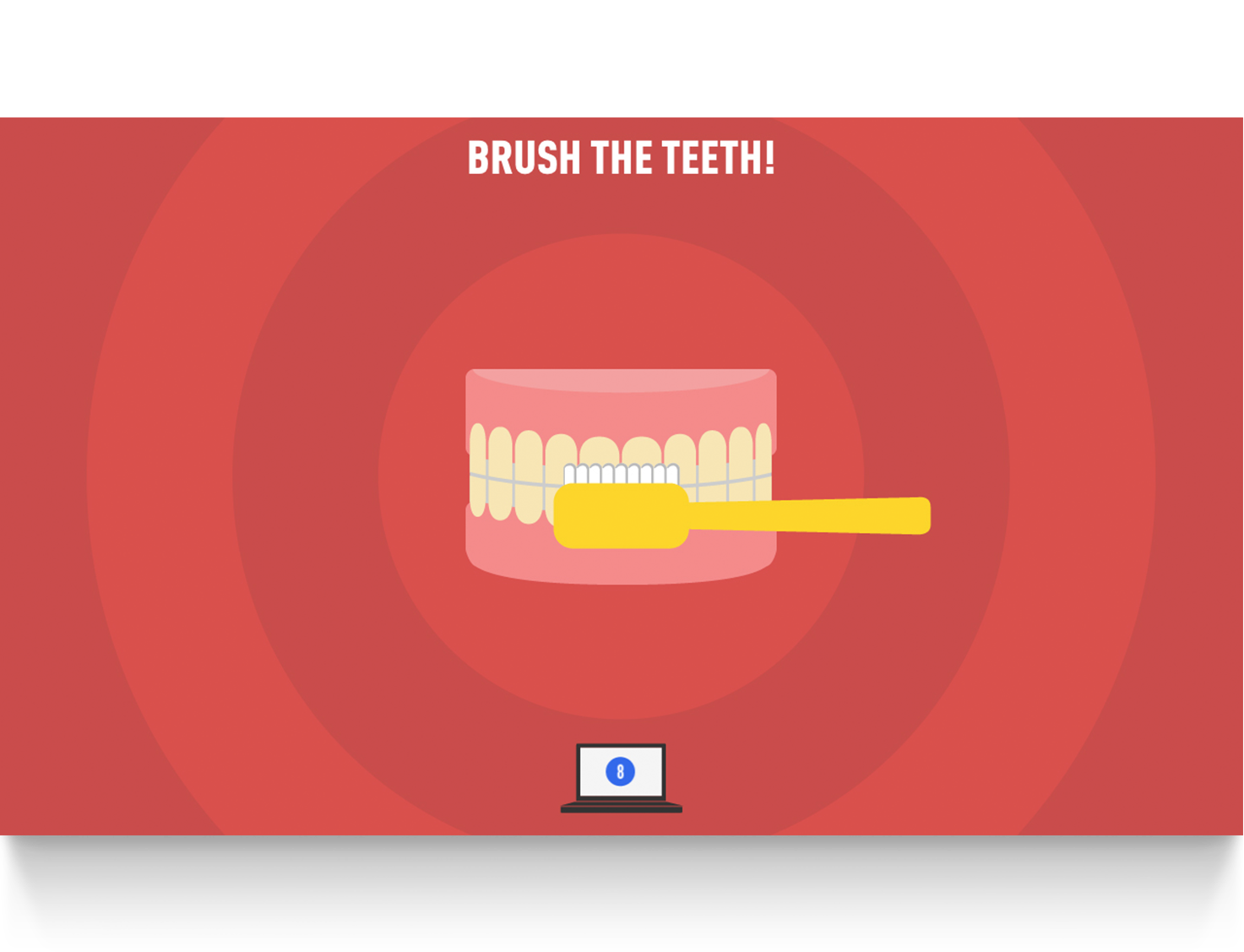 Google came to North Kingdom asking us to help them launch the new Chromebook computer. One of the key features of the Chromebook is that it´s really fast, It only takes 8 seconds to boot up. We decided to focus on that fact and came up with an idea we choose to call Beat the Boot! (Beat the bootup). We developed a challenge based on five 8 second long stressful games where the user have the chance to compete against the bootup.

Stylewise we tried to incorporate the look and feel of google as a brand, by using simple, bold illustrations and a lot of color.  We wanted the style to feel smart, humoristic and gamey without being childish.  To get that feeling we combined the stylish illustrations with really stressful sound and animation.

I Art Directed this project together with Félix Hill. I also did interface design and some of the game and badge illustrations, as well as Sound Direction. Most illustrations by Makoto Sawada. Animation by Kenny Lindström.

The app was built in Html5 and released in the Chrome web store. 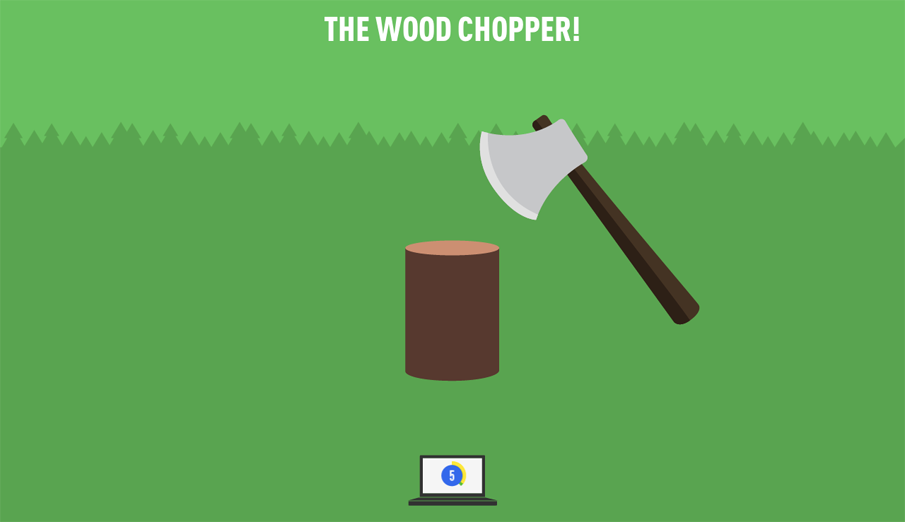